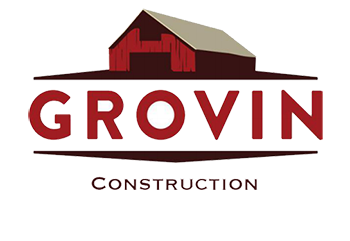 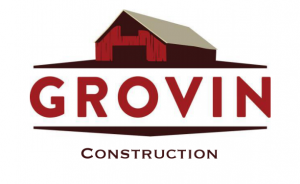 All Grovin sod is freshly cut to order and we do our best to fulfill your order, even with little notice. Don’t forget to ask about Grovin’s sod delivery and installation services! 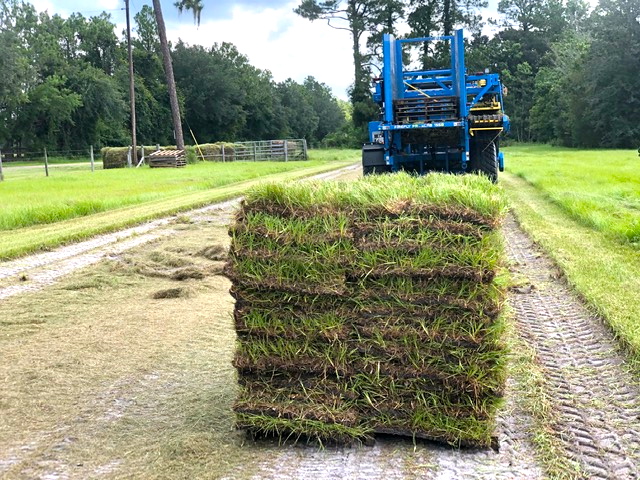 We offer a pick-up option at our sod farm in Melrose as well as delivery and installation services. (We do have a minimum number of pallets for delivery and installation services). While we have shipped our sod all over Florida, from Miami to the Panhandle, and everywhere in between including Disney World. Many of our customers are in these areas: 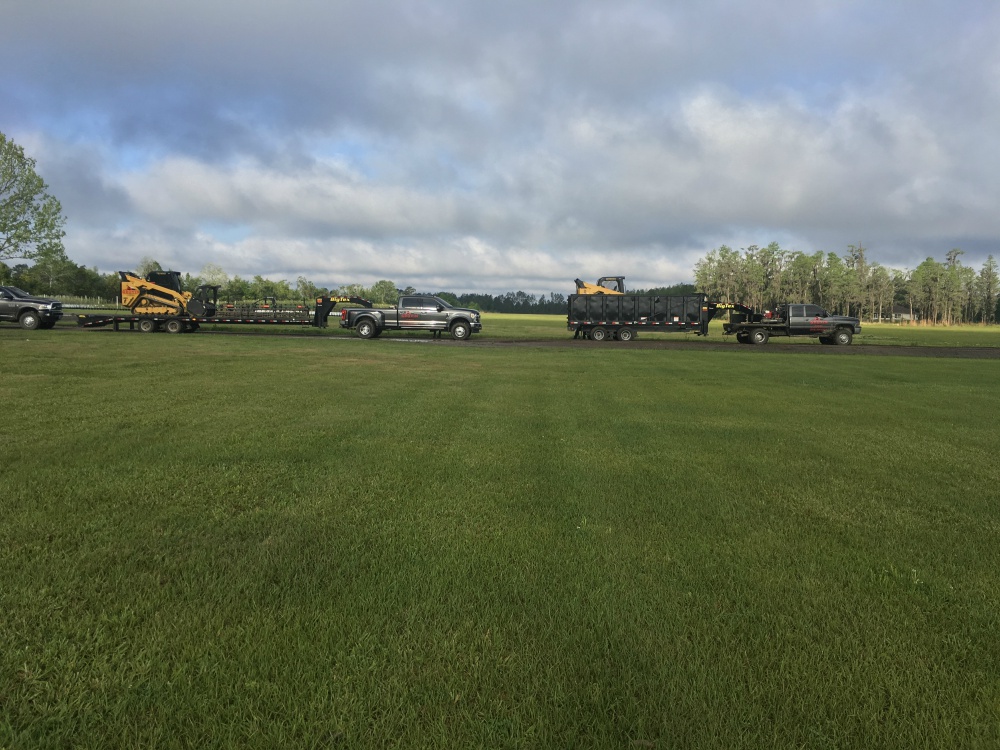 Our grass is weed controlled, fertilized and grown specifically for residential and commercial use. We sell sod to residential consumers, landscape professionals, farms, municipalities, commercial contractors, home builders and government institutions. Our performance turf is inspected and certified by the state of Florida’s Department of Agriculture.

Land clearing, ground preparation and land grading are also among the services that can be added to any sod installation project.

What sets us apart from our competitors? – LEGENDARY SERVICE.

With over 35 years of experience owning and operating service-based businesses, we understand what it takes to deliver excellence in customer service. Our core mission is simple – Find a way to say “yes”.

Bahiagrass forms an extensive, deep root system and maintains itself better than other grasses in fertile soil, sandy soil, clay and muck soil. Bahia does not require high inputs of water or fertilizer. This makes it an ideal choice for home sites, large lots and acreage and areas where there is no irrigation system. During extended drought periods especially in the winter season, Bahiagrass will go into a drought-induced dormancy and turn brown until conditions become favorable for re-growth and becomes a luscious green again.

Argentine Bahiagrass forms a relatively dense sod and has a dark blue-green color, making it highly desirable for lawn use in many areas of Florida. It has high insect and disease resistance and tolerates cold temperatures well. 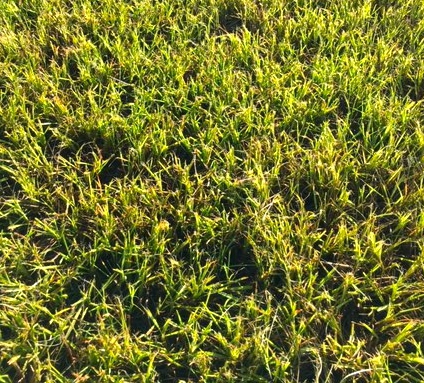 During the growing season, mowing is recommended every 7 to 14 days to a height of 3 to 4 inches.

For more tips on sod, check out our blog here!

St. Augustine grass varieties thrive in the heat of Florida and are shade, cold and frost tolerant. It requires more attention than other turf types and needs to be watered and fertilized regularly. Mowing should take place every 7 days in season at a height of 2.5 - 3 inches.

(Full/Partial Sun)
Centipede is a tough, low - growing, low - maintenance turf grass. It grows best in the acidic soil of the lower South. Centipede has a rougher texture than most turf grasses, but with proper care it has excellent weed and pest resistance.

(Full/Partial Sun)
Zoysia grass is hardy and has a deep thick root structure. It is drought tolerant, low maintenance and bug resistant. Zoysia requires less watering and mowing than other types of warm season grass that you’ll find in Florida.

Time to throw some storm pipe in the ground. #pi

If you are in the market for screened top soil in

Money shot!!! Our crew is killing it at our Clay c

Our TEMF Gainesville Army Corps project is in full

Would you like drive a new Mack truck with a Monda

We have been waiting almost a year for this machin

At Grovin Construction, we are site development and site work contractors, who believe honest work and integrity is the best way we can serve our community.